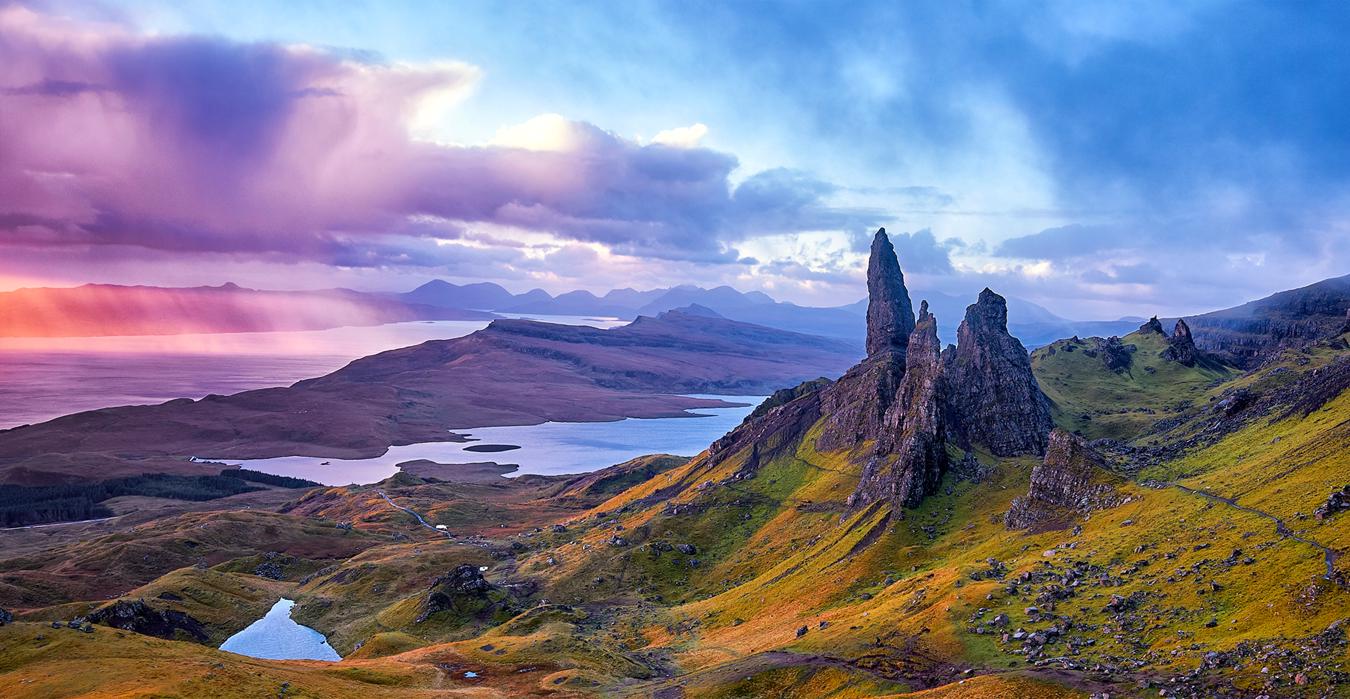 Typesetting in foreign languages – getting it right first time

Errors do tend to sneak in when importing foreign texts into existing layouts – especially hyphenation – when non-native speakers try to edit a text.

Foreign-language typesetting refers to desktop publishing using the diacritics or even whole alphabets or character sets in another language, and involves the application of country-specific typesetting and punctuation norms as well as word, syllable and sentence separation in foreign-language documents.

Need a brochure in Chinese, or a business report in Cyrillic? Your keyboard doesn’t have the Georgian alphabet any more than a Georgian print shop has the Roman alphabet. Our typesetters and layout specialists at ConText® are all DTP experts, and are able to convert to and from most international characters with reliability and ease.

We not only typeset in every language in the EU, but also in Eastern European languages, Cyrillic and Greek as well as Asian and Hebrew.

From simple product sheets to brochures to annual reports, we at ConText® provide foreign-language typesetting in many European and Asian fonts using common layout and graphics software packages such as QuarkXPress, PageMaker, InDesign, Illustrator, Freehand and CorelDRAW.

Our typesetters and layout specialists at ConText® work with all current Mac and PC file formats. We use customer templates to produce the foreign language versions required and provide you with all of your files ready for print and publication. We will also take care of the printing process, including production monitoring, on request.

Open, constructive dialogue is essential in a smooth and creative working relationship. But don’t just take our word for it – give us a try. We’ll put in more than a good word for you.©

The personal data collected when you use our contact form will be automatically deleted after your enquiry has been dealt with, or after the retention periods according to tax and commercial law have expired. You may at any time for future effect and without giving reasons withdraw the consent you have previously granted us such as to send you our newsletter or other information that may interest you.

Currently we are not receiving customers in our offices, but we can be reached by phone or e-mail.
Take care and stay safe!