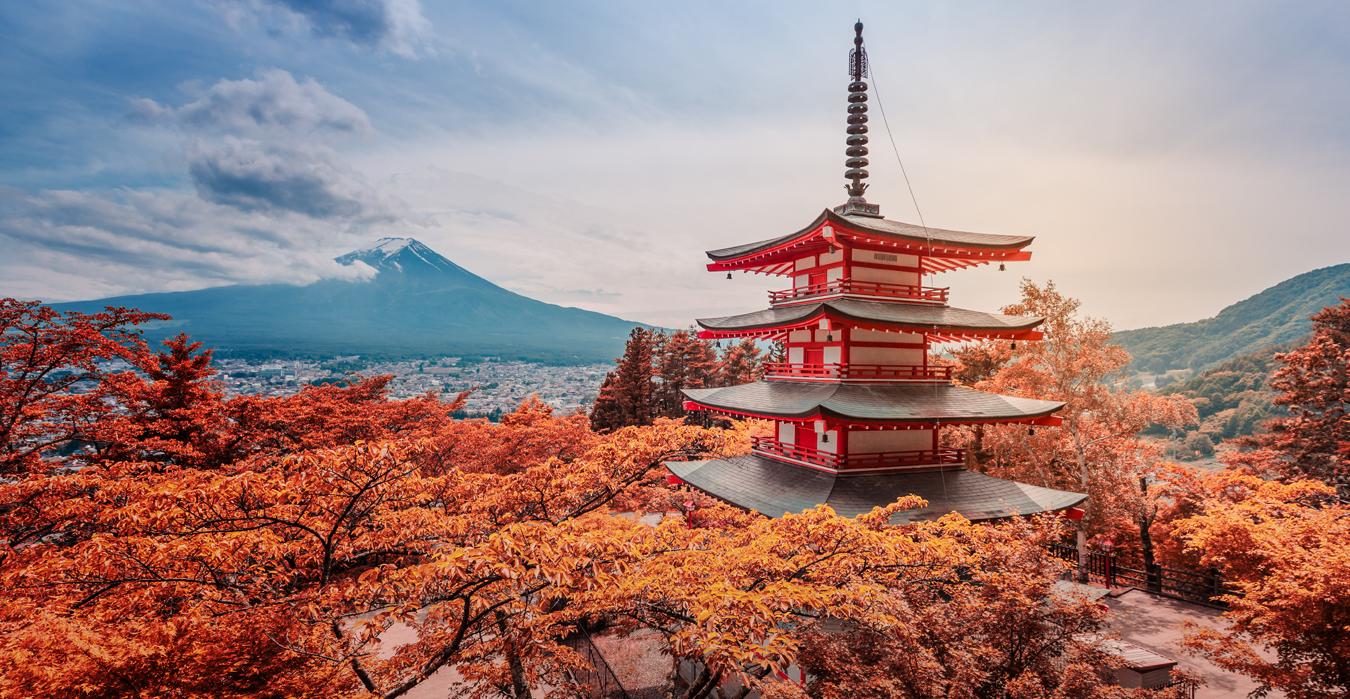 Babelsberg to Hollywood and back. We’ll prepare your script for the clapperboard.

International markets have come to play an essential role in showbiz, with Hollywood movies and US soaps hitting the box offices and TV screens across the world. Czech children’s films and Japanese animation series still enjoy ubiquitous popularity, as do India’s Bollywood productions; but we’ve also been seeing increasingly “edgy” movies from countries with burgeoning film industries in South America and Africa finding their way onto the world market – not to mention European co-productions and the many adaptations of successful TV formats.

More and more documentaries and features, corporate videos and commercials alongside fictional works are adapted to international markets in the commercial sector; by adapted, we mean not just translated but also localised, “tweaked” to reflect cultural references in the target market.

It’s a relatively simple matter with blockbusters from America – the novel that serves as a basis, screenplay and the whole production are in English. Things can be a little more complicated in large international projects that involve film versions of bestsellers such as The Name of the Rose, Perfume, Inkheart, or The Reader where the novels have to be translated first, and also the screenplay depending on its original language just so as to avoid any misunderstandings between the French props manager, German cameraman, the Italian location scout, and the American actors.

Getting into the plot – in more languages than one

Many projects that go beyond adapting historical or fantasy works to a new market require that script-writers and translators not only immerse themselves into the film as they work, but also into the film’s target market.

It might be a good idea to cut out very regional references in a film intended for an international audience, but what if a regional reference is an aspect of the film, or the film uses different dialects to characterise differences on the social scale?

Adapting a screenplay, treatment or storyline to sum up the project in a few sentences requires finding equivalents that anyone in the world will understand – or anyone in a particular country or language area.

Whether it’s a remake or adaptation of a successful European film such as Three Men and a Baby or Bella Martha – as they tend to do in the US – or the first sale of film rights abroad, the screenplay has to match the peculiarities of the target market from the storyline, the people and the setting to the overall form of the storyboard; these can vary significantly from one country to the next despite international standards.

Our team of translators at ConText® in Mainz shares years of experience, and approach film and TV translation projects with extreme care and attention to detail.

We will only start on the actual translation after a thorough review of the work and a brief analysis of narrative and plot structure, taking into account the language-related features of the characters involved.

If the characters use dialect, we have to find out which dialect would carry the closest connotations to the original in the target market – Glaswegian, for example, would be a close equivalent of an earthy Bavarian, or the German Saxon dialect would be best adapted as England’s Black Country. We at ConText® will also adapt to the target market any specialist jargon or patois that you might find spoken in youth culture, or in doctors’ offices, chemists’ shops, or law firms.

We will enlist the support of experienced editors and playwrights if we need to. This is especially important in creating synopses and analyses for potential customers and partners such as producers and co-producers, TV stations, film-funding institutions, and others as a basis for securing their commitment to your film project.

On request, we at ConText® will look into the availability of film rights or perform demand or market analyses, and find out in advance whether a screenplay in a particular language aimed at a particular market is a viable idea from the outset.

Open, constructive dialogue is essential in a smooth and creative working relationship. But don’t just take our word for it – give us a try. We’ll put in more than a good word for you.©

The personal data collected when you use our contact form will be automatically deleted after your enquiry has been dealt with, or after the retention periods according to tax and commercial law have expired. You may at any time for future effect and without giving reasons withdraw the consent you have previously granted us such as to send you our newsletter or other information that may interest you.

Currently we are not receiving customers in our offices, but we can be reached by phone or e-mail.
Take care and stay safe!